If you're in need of a Trucking Solution, Coast to Coast Trucking, Inc., as a fully licensed logistics company, offers both Full Truckload and Less Than Truckload (LTL) services expanding coast to coast, border to border here in the United States, as well as, into Canada and Mexico. If Rail is the best option for you, we offer door to door service in this mode of transportation as well.

If you're in need of Ocean Transportation, Coast to Coast Air, Inc. has negotiated partnerships with all the leading ocean carriers, which in turn allows us to offer competitive rates and flexible transit times. We are licensed through the FMC and carry an NVOCC license for any Door to Door, Door to Port, Port to Port, FCL, or LCL shipment needs you may have.

If you're in need of Air Transportation, you can count on Coast to Coast Air, Inc. as an IATA certified air carrier to help with any domestic or international, door to door and door to airport delivery, whether it’s priority overnight, economy, charter or next flight out service. As a TSA certified Indirect Air Carrier (IAC), we can also handle any of your highly sensitive air shipping needs as well.

Why Choose Us As Your Trusted Freight Partner?

Coast to Coast Trucking, Inc. and Coast to Coast Air, Inc. has been in business for 20 years. Our founding partners and logistics team members have over 75 Years of experience in the transportation industry. If you’re in need of moving freight domestically or internationally, please allow our dedicated and experienced logistic professionals prove to you that we have what it takes to earn your business.

Along with our vast experience, we will spare no expense in providing our customers with the very best customer service in the transportation industry today. With customers large and small, we treat each customer of equal importance and their customer satisfaction truly is our #1 goal. It only takes one phone call to track the progress and receive expert support for any shipment in transit.

As a customer, you will have supreme confidence knowing that your shipment is in good hands with an experienced global transportation service provider. Our complete range of Truckload, LTL, Rail, Air and Ocean services, along with our vast global network of trusted carrier partners will have you covered for any domestic or international transportation needs you may have.

Are you a trustworthy carrier looking to partner with a growing global logistics provider? We're adding reliable, dedicated carriers who meet our high expectations. In turn, we'll meet yours - with Quick Pay and volume to get you there and back. When it comes to our customers, their needs come before anything else. If dependability and integrity sounds like a good fit for your company, let’s talk! 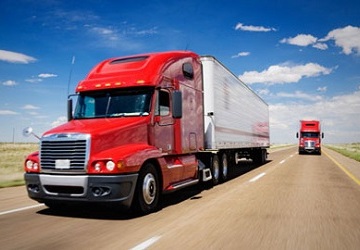 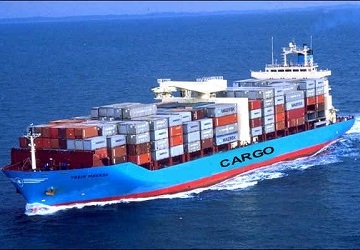 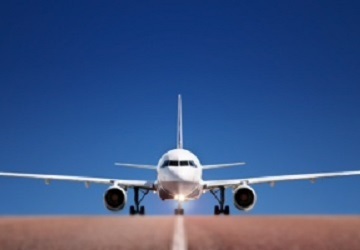 "In many cases, the most appropriate option may include multiple means of transport. Here at Coast to Coast Trucking, Inc. and Coast to Coast Air, Inc., we combine our worldwide multimodal network to link, roadways, railways, airways and shipping lines into one dependable, cost effective service."

"We are a fully licensed freight Forwarder and leading logistics organization located in Cocoa, Florida USA. We provide personalized, innovative logistics solutions for our thousands of customers, large and small, throughout the world!"

"As a non-asset based Logistics Company, we are able to utilize our huge network of partners, domestically and internationally from around the world, to provide the best pricing and service for every shipment on each step to its destination."�

Contact us now to get quote for all your global shipping needs.